Jazz Connection presents the ‘cream’ of Sydney’s finest young jazz musicians. Individual members of the band are already a dominant part of the Sydney jazz scene, including finalists in the James Morrison Scholarship, top students of the Sydney Conservatorium of music and under the direction of Australian musical icon, Judy Bailey. 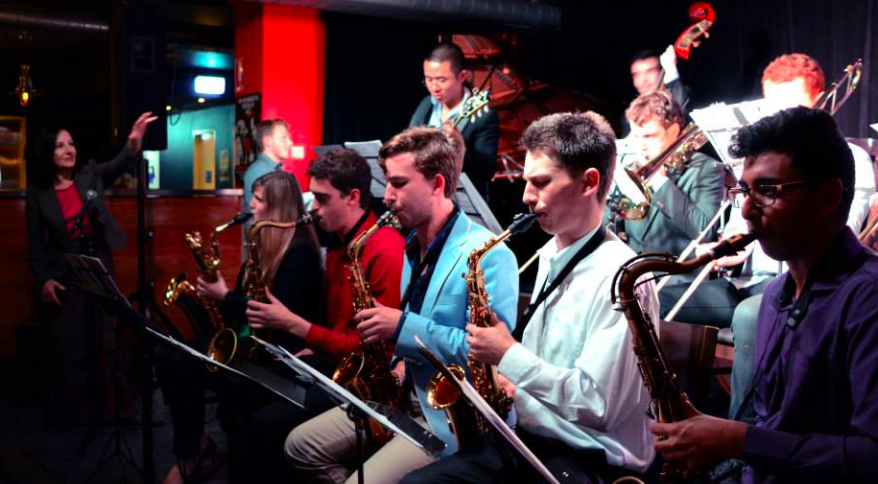 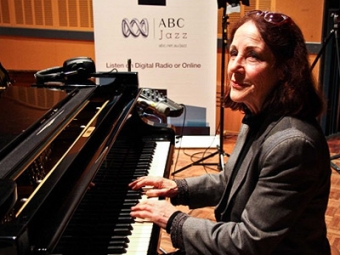 Since arriving from New Zealand, she has become one of Australia’s leading musical identities. In addition to a prolific career involving performance, recording, touring and teaching. Judy has received numerous awards, including the inaugural APRA award for Jazz Composition, an Australian Entertainment award for Jazz Performance, the Order of Australia Medal for services to Jazz and Education, and the Award for Distinguished Services to Australian Music. More recently the University of Sydney awarded her an Honorary Doctorate and the University of Melbourne presented her with the Sir Bernard Heinze Memorial Award. Judy continues to teach at the Sydney Conservatorium of Music.